Do You Have a Priority? 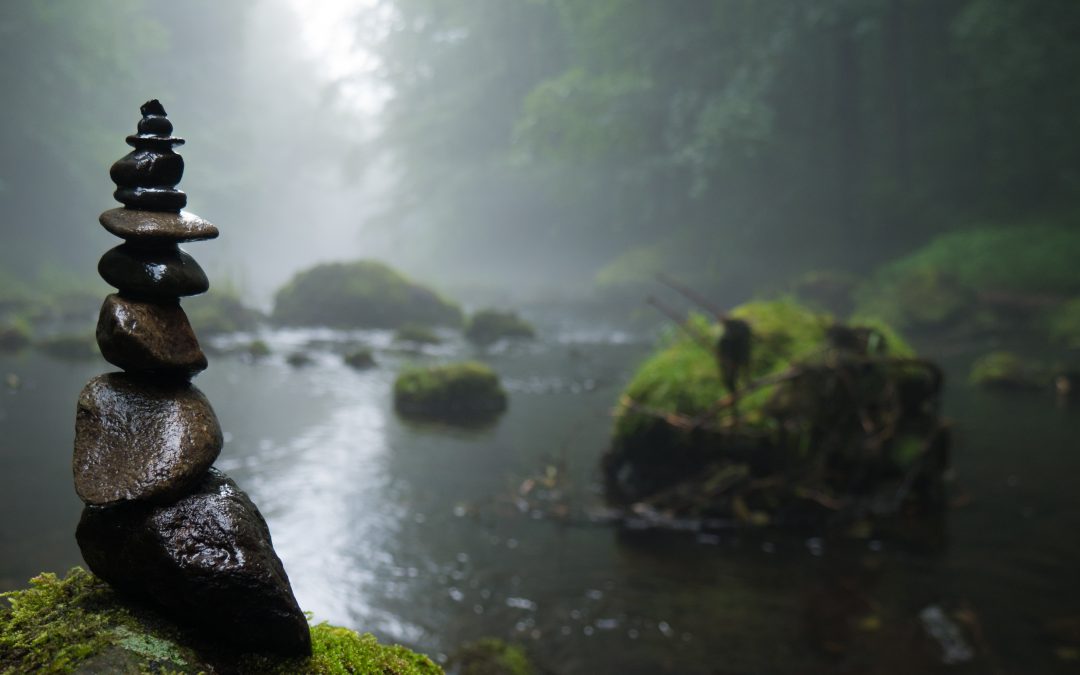 What is a Priority?

Possibly from the time many of us were younger we heard the word “priority.” We heard it in school regarding studying and paying attention in class. In church services we heard it when it comes to putting God first. At work, we heard it used regarding projects that needed to be accomplished.

A little “priority” history – In the 1400s, “priority” came into the English language. It meant the “very first thing,” and was singular. It wasn’t until the 1900s that people began to pluralize this word and speak of “priorities.”

The word “priority” is of Latin origin and there does not seem to be any plural form of the word. In fact, the term “priorities” in Latin is a different word.

The singular nature of the word meant there was one thing greater than all the rest. Rather than having one priority or one first thing, it was illogically believed that we could have multiple things that were of greatest importance.

In truth, we can create the illusion of having many things being our priority but in fact we’re declaring nothing is. Sometimes we even us the term, “multi-tasking” to give us a reason for multiple priorities.

Regarding Bible translations, the New Living Translation of Matthew 6:33 captures this idea well with, “make the Kingdom of God your primary concern.” Everything else is secondary – maybe very important, but secondary.

What is your priority?